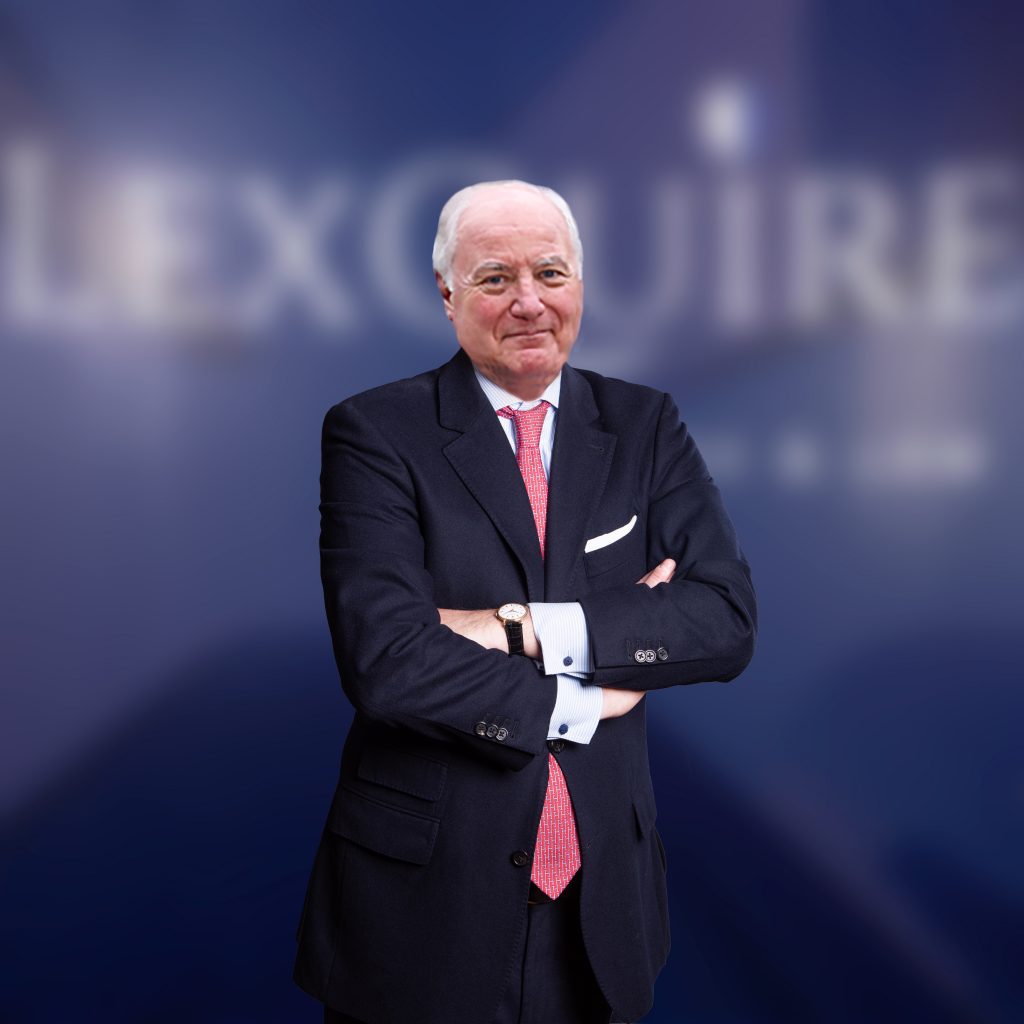 Andre specializes in family law, including divorce, alimony cases and visitation arrangements. He studied at the University of Groningen. He was sworn in as a lawyer in November 1977 and has since worked as a lawyer in Maastricht, Amsterdam, Rotterdam, Breda and for a period of 17 years in Curacao.

Initially he concentrated on the general practice and later on the corporate and financial practice. In Curaçao he maintained a broadly oriented advice and litigation practice. In 2001 he joined the financial services company Amicorp in Luxembourg and subsequently Amsterdam as a director. Since 2010 he has been working as a lawyer in Maastricht again and is mainly involved in the family practice. Clients say that André has an eye for solving problems in a creative and practical way and that he is easy to reach and offers a listening ear.

In some cases André also assists his clients on the basis of a Dutch “toevoeging” (subsidized legal aid).

André Grul has registered the following main (and sub) areas of law in the register of legal areas of the Dutch Bar Association:

On the basis of this registration, André is obliged to obtain ten training points in each registered main area of law every year in accordance with the standards of the Dutch Bar Association (NOvA) 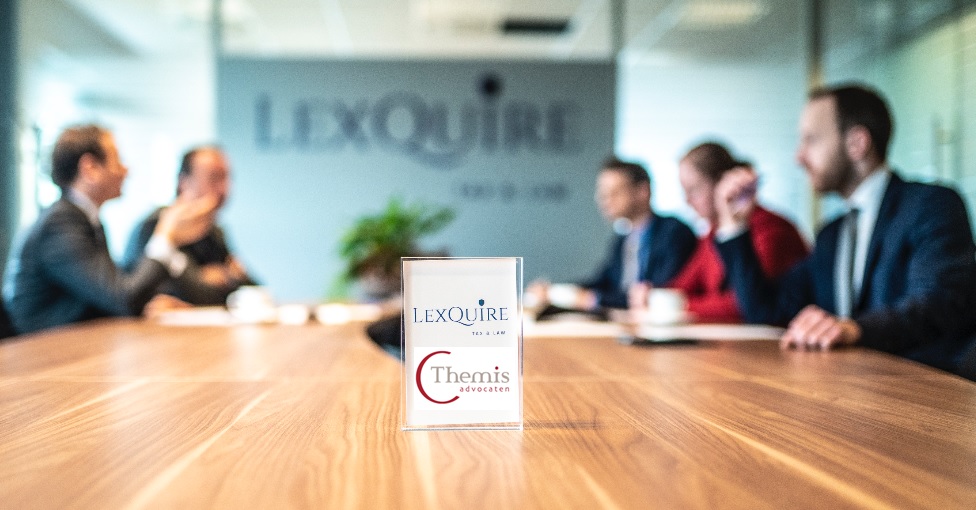