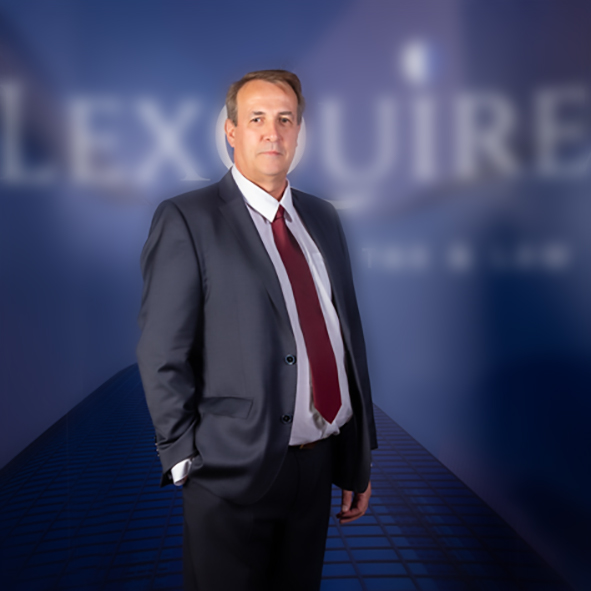 Sipko Douma has worked in the notarial profession, in banking and has worked as a corporate lawyer in the Netherlands and in France. He also studied German law for a year in Tübingen and in Düsseldorf.

Sipko Douma was sworn in as a lawyer in the Netherlands in 1992 and as a French lawyer in 1998. Since then, he has been associated with the Paris Bar, where he is registered as a lawyer.

He also assists private individuals who have had an accident in France. From liability to settlement of the damage.

Sipko is also skilled in everything that has to do with real estate. Various Dutch and German people with a second home in France know where to find him for advice and assistance.