The aim of the Environment and Planning Act (“Omgevingswet” hereafter referred to as: “the Planning Act”) is to bundle and simplify the currently existing legislation on spatial planning, planning regimes and other spatial issues. This is at least the legislator’s objective. 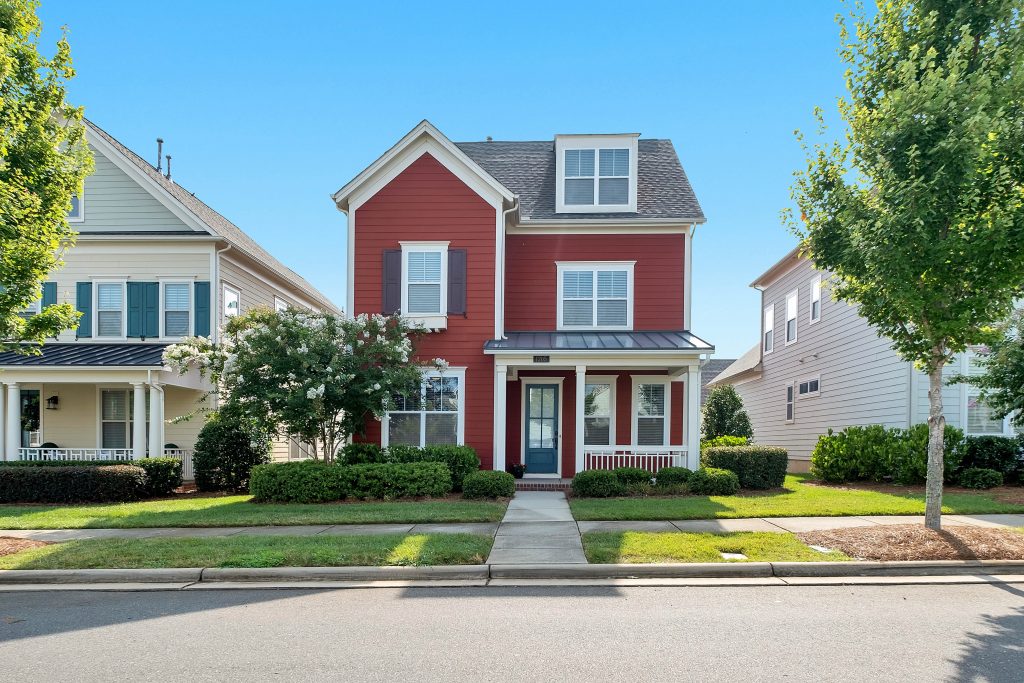 New structure of the Planning Act

The Planning Act itself bundles various spatial laws. It attempts to summarise these rules in a single framework act. This means that the Planning Act will provide the necessary legal basis for various spatial issues. Currently, spatial planning law in the Netherlands consists not only of various acts but also of various subordinate legislation. These mainly regulate the substantive law and the details regarding the implementation of spatial planning law. In the new Planning Act,  all of the various legal acts and subordinate legislation will be combined into four governmental decrees (“Algemene Maatregelen van Bestuur”) and a single ministerial regulation.

The Planning Act aims not only at a simplification but also at digitisation and renewal: applications will generally be submitted and processed digitally. In addition, a single application portal, the Service Counter for environmental and planning permits (“Omgevingsloket”), will be introduced to provide citizens and businesses with access to various environmental permits. Administrative bodies across the country are already busy preparing their software and systems for this, albeit with varying degrees of success.

A further important adjustment and modernisation in the area of spatial planning will undoubtedly be the change from the system of several zoning plans within one municipality to a system in which, in principle, there will only be one so-called ‘environmental plan (“Omgevingsplan”)’. In the environmental plan, all spatial rules of that municipality should be laid down. A single plan should result in an easier accessible document. Citizens should be capable of finding the plan.

Changing roles of citizens and businesses

Citizens and their legal advisors will notice the change. The proposed changes should not only simplify and digitalise the process. The Planning Act should also increase citizens’ and other interested parties’ participation. Decision-making will be subject to more public participation, even in the preliminary phase of the final decision.

It is evident that the new Planning Act is still in rough waters. Various delays have prevented the Planning Act from entering into force. Especially smaller legal entities governed by public law face great challenges as to the introduction of the Planning Act and the new legal system. A large scale change as proposed results in an enormous burden for the entities that have to implement it. Only time will tell if the objectives can be achieved or if the plan was too ambitious.

Current applications are still processed under the old system of spatial planning law. We recommend that you seek legal assistance before applying to an administrative body. In case a conflict arose between you and the administrative body, the help of a lawyer is strongly recommended. It is foreseeable that the new legal system raises questions, for which it is recommended that you seek the advice of an expert. The specialists of LexQuire will be happy to be of service to you. 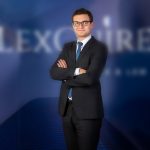