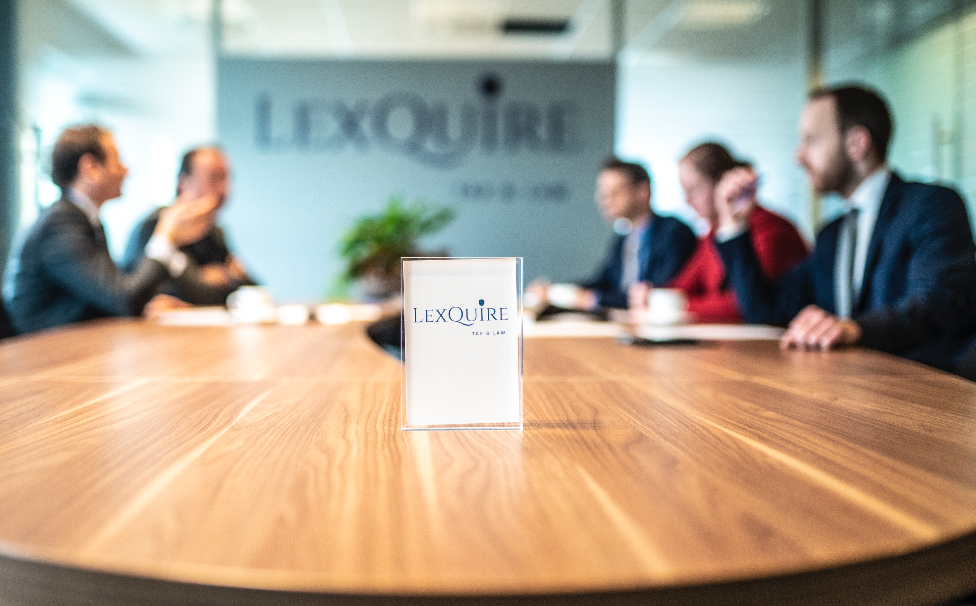 Gobo Transport & Logistics is an internationally oriented transport and logistics company with main focus on France. Wijsen is specialized in transport from and to Switzerland. Because of the geographical spread, both countries and companies can complement eachother perfectly. Previously there was already a good cooperation between both companies.

Last year GOBO Transport & Logistics was declared the best transporter in Europe by its customer Sabic and has grown annually by at least ten percent over the past decade.

Following this takeover, the GOBO group employs 200 people at six locations in Belgium, the Netherlands, Germany and Slovakia and achieves a turnover of 32 million euros. With the acquisition, it has a vehicle fleet of 130 trucks and 250 semi-trailers, trailers and tankers.

In the deal GOBO was assisted by Hans Kallen (Tax), Gabriel Spera (Legal) and Rob van der Meer (Legal). The due diligence was carried out by Deloitte, with the seller being assisted by Koenen en Co Corporate Finance BV.

Are you also involved in an acquisition process? We are happy to advise you. 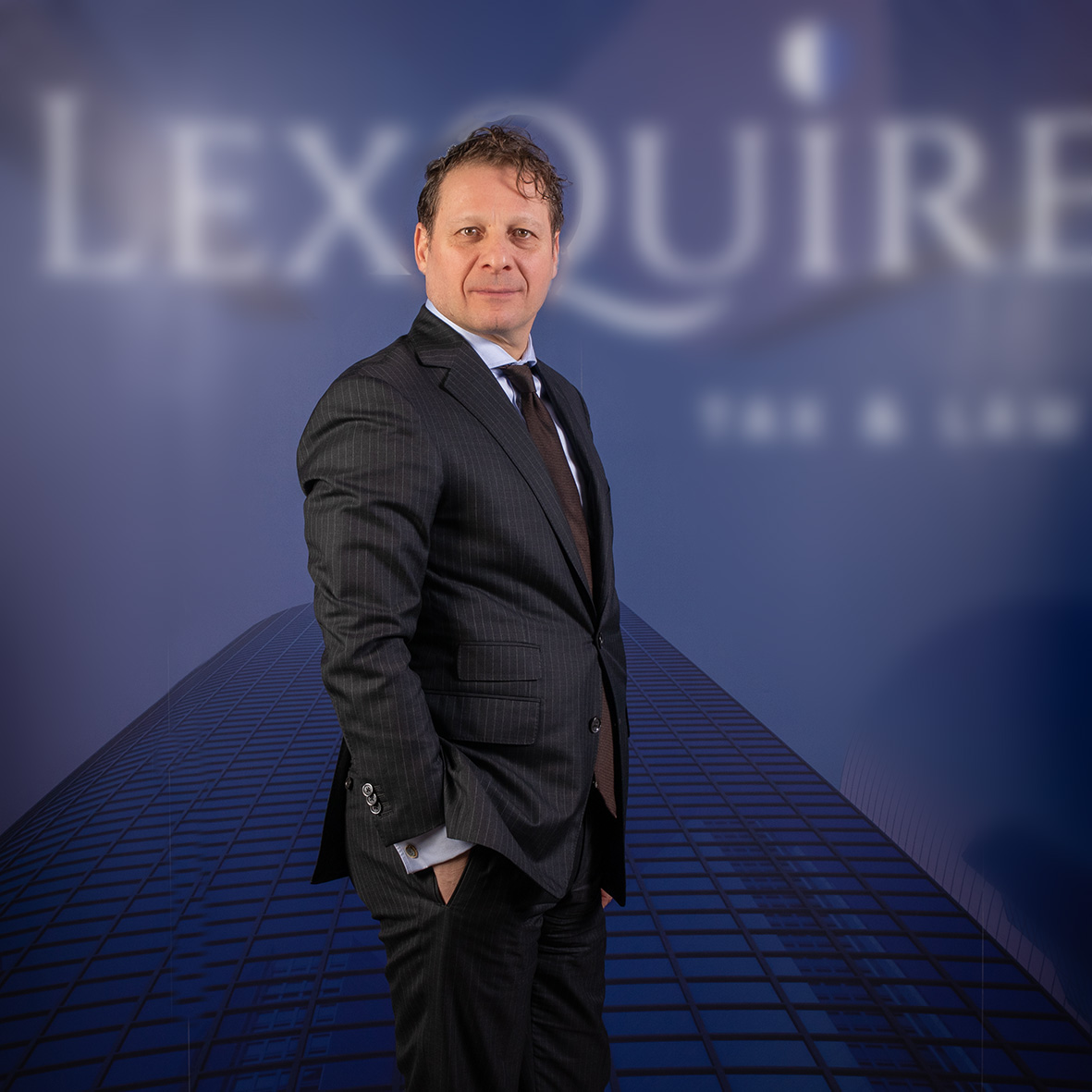 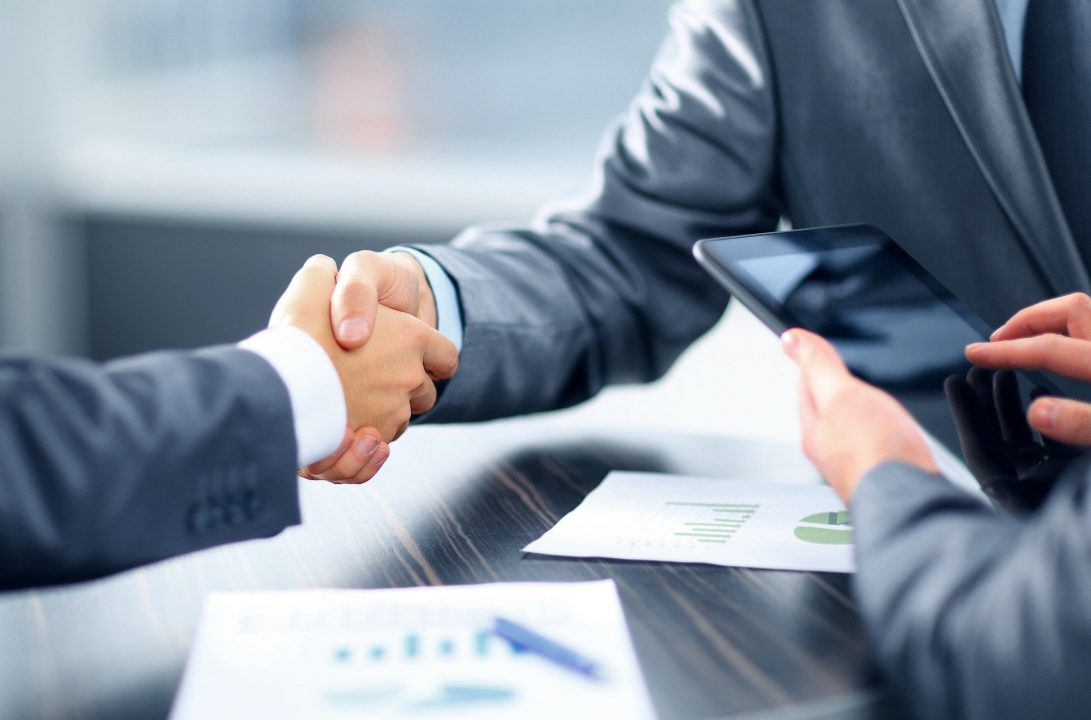